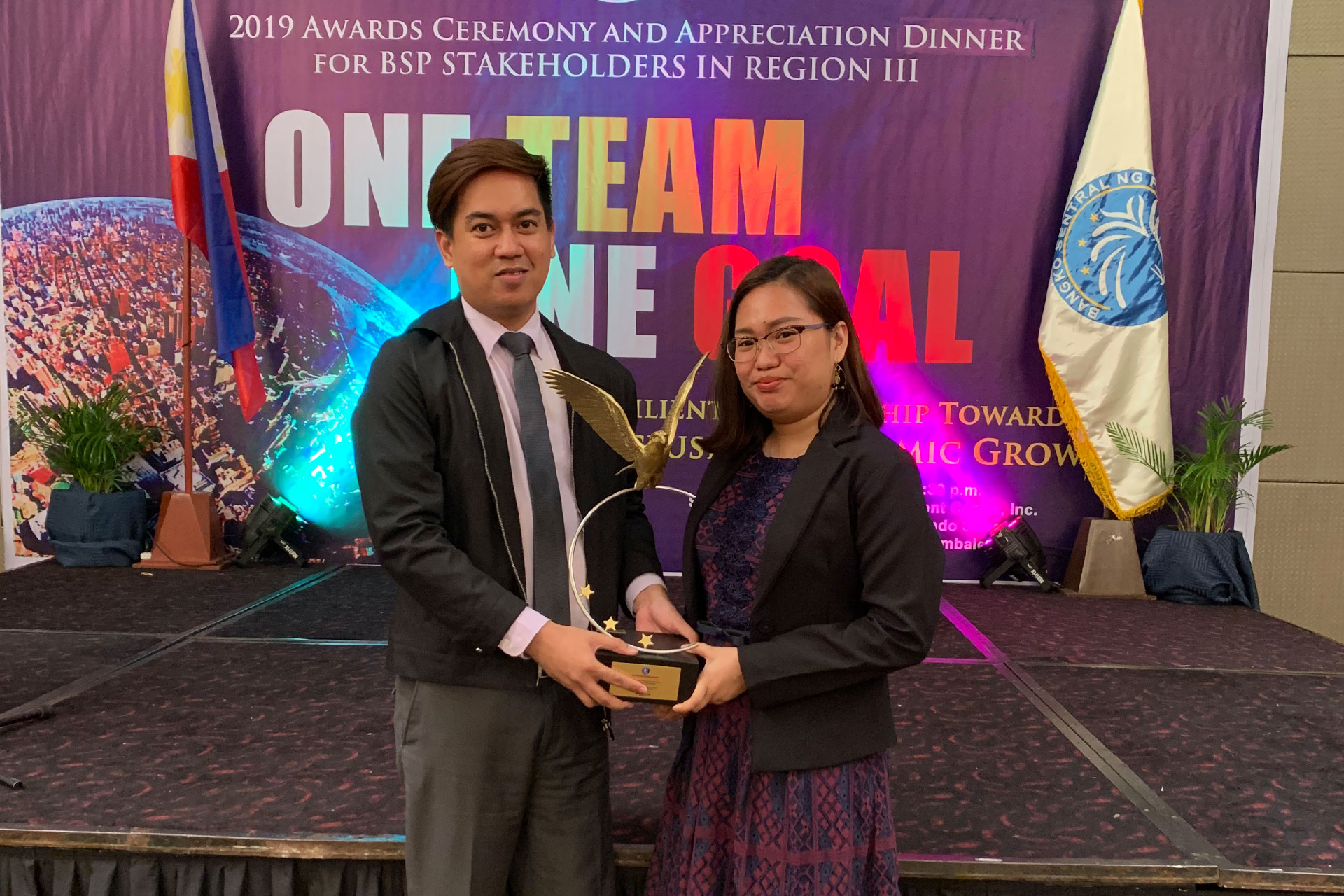 Posted at 05:45h in News by Amerasia 0 Comments

Every year the Bangko Sentral ng Pilipinas (BSP) holds an Awards Ceremony and Appreciation Lunch for its stakeholders in the different regions of the Philippines wherein, BSP recognizing their partner that have continuously supported their various initiatives and advocacy programs.

Based on the criteria provided by BSP for respondent of the Business Expectations Survey, AMERASIA INTERNATIONAL TERMINAL SERVICES INC was chosen as the “OUTSTANDING RESPONDENT AMONG SMALL FIRMS IN REGION III.

Sorry, the comment form is closed at this time.